Shy girl Miriam is waiting to celebrate her 15th birthday and she wants to invite her guy. So far they’ve only chatted online, and the anticipated blind date only complicates things. A gentle picture about the uncertainties of growing up, girls’ competitiveness, and the demands of others, which can all be confusing when you’re young.

Miriam is waiting to celebrate her 15th birthday. Her mother Tere is looking forward to being introduced to her boyfriend, whom the girl met online. At their first meeting, however, shy Miriam can’t overcome her embarrassment and show him who she really is. Although her father is black, she suddenly doesn’t know how to tell her mother that Jean-Louis isn't white either – and certainly not the son of the French cultural attaché, as Tere idealizes him to be. This gentle film, about the uncertainties of growing up, girls’ competitiveness, and the confusing demands of others, profits from a lyrical style while allowing the talented Dulce Rodríguez to shine in the role of a sheepish girl hemmed in by social expectations. 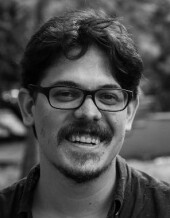 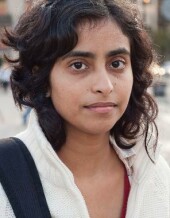 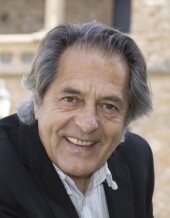 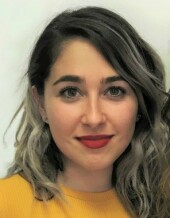 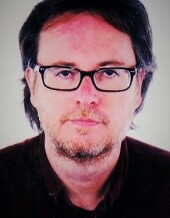 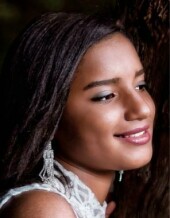