A young artist is planning to reconstruct a historical event from 1941, during which the Romanian Administration through the Romanian Army carried out an ethnic massacre on the Eastern Front. One of contemporary Europe’s most distinctive creators has come out with an ingeniously conceived film that – although the topic unfolds slowly and in detail – hits the viewer with a singular emotional punch.

In his latest picture, Radu Jude, one of contemporary Europe’s most expressive creators, once again highlights the errors of past generations that are still perniciously plaguing society. This time around he takes up a massacre perpetrated by the Romanian Administration through the Romanian Army on the Eastern Front in 1941, an actual event that a young activist artist decides to stage. This slowly unfolding film, focused on the reconstruction of a ghastly incident, ingeniously updates Hannah Arendt’s incisive work on the banality of evil. Employing an uncompromising narrative form à la Godard, it demonstrates that committing brutal acts is not the only path to barbarism, for even a mere stunted conscience is enough to lead a person to it. 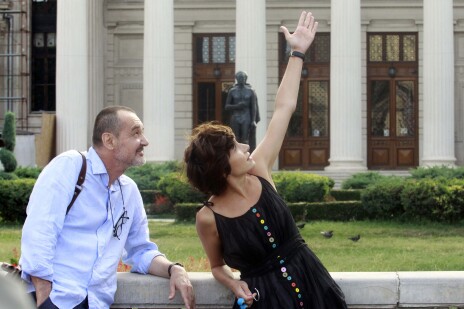 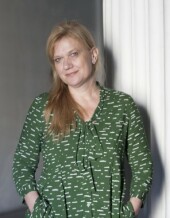 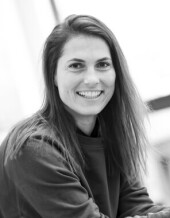 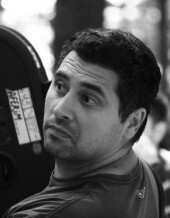 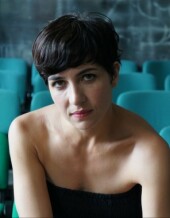 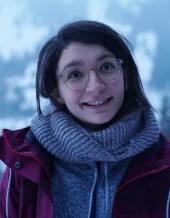 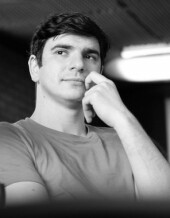 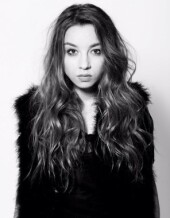 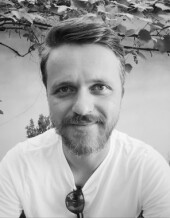 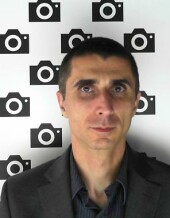 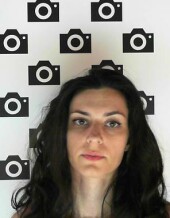 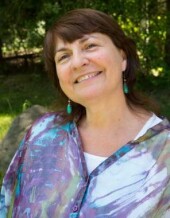