Archive of films Karel, Me and You / Karel, já a ty

Saša leaves her husband and finds refuge with Dušan. They are both trying to work out their relationships and provide support for each other as they falter in their uncertainty. In his feature film debut Bohdan Karásek shows a preference for natural, subtly humorous dialogue and demonstrates that the limitations of independent filmmaking can, in fact, be turned to one’s advantage.

Saša feels that her marriage to Karel has come to a dead end, so she decides to move out for a while, finding refuge with Dušan. Both are trying to work out their relationships and provide support for each other as uncertainty gets the better of them. Bohdan Karásek’s feature debut directs its focus on the spontaneity of both dialogue and performance. With discreet elegance and subtle humour it portrays the world of thirty-somethings, who seek, find and sometimes also lose their friends and life partners. Karel, Me and You is the next instalment in the series of “domestic films” (Lucie, 2011; Love Songs, 2013), which enabled the director to shoot his projects despite a lack of funding. He turns the limitations of working with a low budget to his advantage, thereby leaving his unique stamp on Czech cinema. 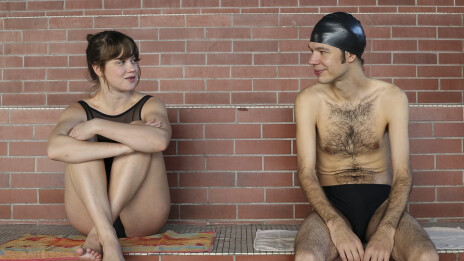 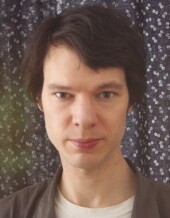 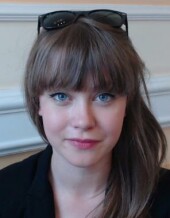 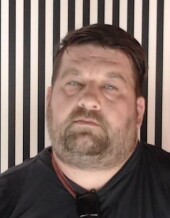 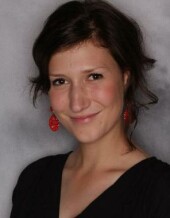 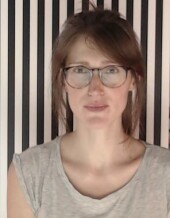