August 1983, somewhere in Romania. The bright summer’s day that Dinu is spending with his family on the beach is darkened by the arrival of the police and his unexplained arrest. He finds himself sharing a cell with small-time crook Vali, who soon proves to be quite a sinister fellow inmate. A formally inventive drama about the chilling absurdity of totalitarian regimes.

August 1983, somewhere in Romania. Architect Dinu is spending a perfect summer’s day with his family on the beach, but the idyll is shattered by the arrival of the police. For reasons unknown, Dinu is arrested and immediately hauled off to prison. There he finds himself sharing a cell with Vali, a small-time crook who soon proves much more sinister than would a mere fellow inmate. In this, his second film, talented director Andrei Cohn makes full use of the confined space of a squalid cell: using resourceful compositions, he conjures up a chilling metaphor of the totalitarian regime, whose creative brutality, bordering on absurd farce, goes way beyond the imagination of all those who never experienced it first-hand. 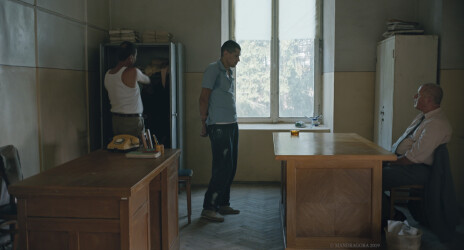 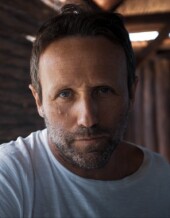 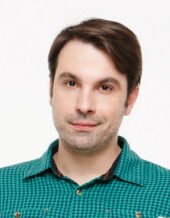 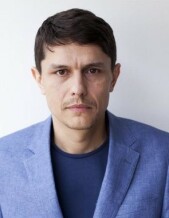 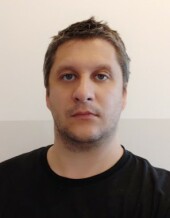 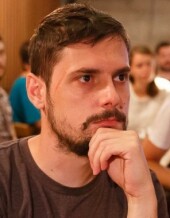 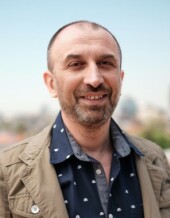