Isabel, an American woman who directs an orphanage in Calcutta, is running out of funds. Theresa lives in New York; she heads a media empire and is prepared to sponsor the shelter under one condition: Isabel has to get herself over to New York. A carefully paced drama starring the wonderful Julianne Moore and Michelle Williams.

Isabel, an American woman who directs an orphanage in Calcutta, is dependent on financial and material donations. When funds are about to run out she receives a letter from a potential sponsor who is prepared to inject a large amount of cash into the shelter – but only on condition that Isabel gets herself over to New York. The mysterious donor is Theresa, a media mogul whose professional and family life appear more than perfect. The encounter between the two women proves transformative not only for them, but also for their loved ones… An incisive drama full of surprising twists directed by Bart Freundlich, who based his work on the 2006 Danish film of the same title. Julianne Moore and Michelle Williams are stunning in the lead roles. 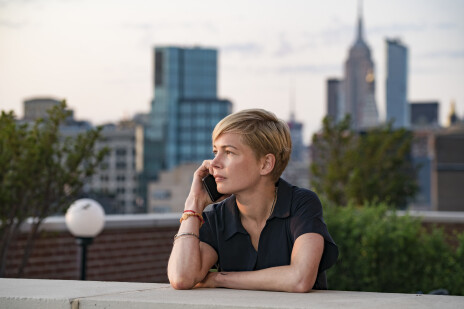 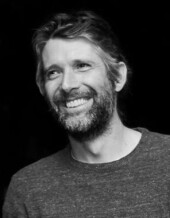 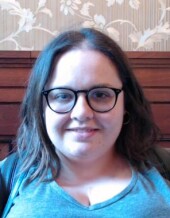 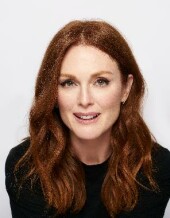