With this dark comedy about two women stumbling along toward their dreams, Juraj Jakubisko concluded his loose trilogy about freedom and fortune while further exploring the subject of morality. Starring Deana Jakubisková-Horváthová as the Slovak Nona, and Dagmar Havlová as the Moravian Ester.

After the fall of communism, Nona and Ester – the protagonists of this comedy about freedom and how it isn’t always sweet – try to suppress their controversial past as they build a better life for themselves. But the path they choose isn’t particularly straight or narrow. What’s more, just as success seems within reach, the arrival of Nona’s long-ago lover transforms their randomly-arranged but solid partnership into rivalry. Following Birds, Orphans and Fools (1969) and Sitting on a Branch, Enjoying Myself (1989), Juraj Jakubisko concluded his loose trilogy about fortune and freedom in 1992 with a zany tale of two women stumbling along toward their dreams. The film, whose satirical tone skewers wealth and morality, was highly topical then and even more so today. 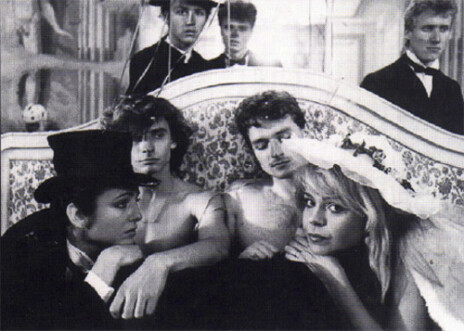 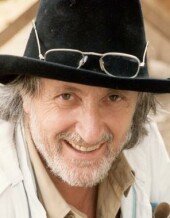