South Africa, 1981. All young men over the age of sixteen face two years of compulsory military service, and Nicholas is no exception. In his case, however, the immediate threat isn’t so much his involvement in armed conflict as it is his affection for one of the recruits. A drama produced by Eric Abraham, who won Academy Awards for Kolya and Ida. 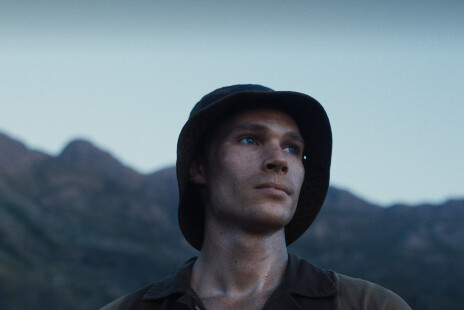