A huge amount has been written about Stanley Kubrick’s filmography and numerous documentaries have covered his works, yet this titan of world cinema gave few interviews during his career. Nevertheless, Kubrick afforded unique access on various occasions to distinguished French critic Michel Ciment, resulting in hours of audio recordings of interviews which form the basis of Monro’s original portrait of the creator of such films as 2001: A Space Odyssey, Barry Lyndon and A Clockwork Orange. 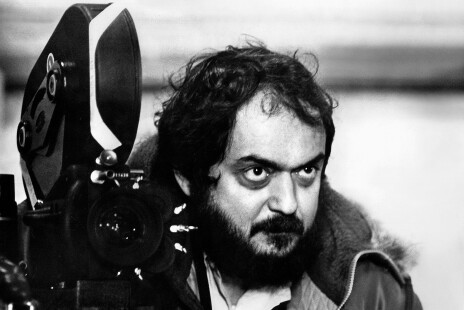