Twelve-year-old Otis is a child actor assisted by his father James, once a professional clown and an alcoholic on the wrong side of the law. This rousing, painfully candid and bitterly humorous depiction of a complex father-son relationship forms the core of this lauded independent hit of last autumn. The decidedly autobiographical screenplay was written by controversial actor Shia LaBeouf, who also lent his undeniable acting talent to the character of James, a reflection of his own real-life father. 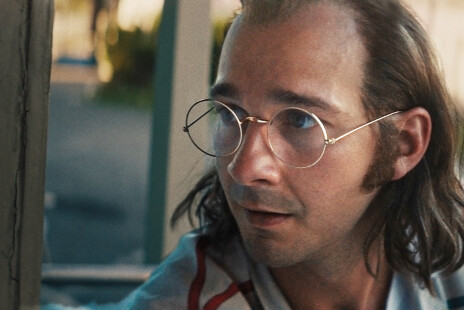