Archive of films Party and the Guests / O slavnosti a hostech

Countless parables exist on power and its devastating impact, but only rarely does the focus include the opposing side: not just the victims but also the henchmen, opportunists, informers, lame cowards and, simply, people who lack their own opinions. Never had they been so precisely identified until Jan Němec made this film.

This masterfully conceived parable focuses on distorted mechanisms of behaviour that are established as normative. Bizarre characters and deformed relationships are here portrayed with detachment, moreover, as if this were something natural and rather mundane. A menacingly gracious host invites to his table only guests who are obedient and loyal, while even the slightest expression of disagreement is punished. At the time of production this stylised situation was taken as a virulent attack on the regime, something understood by both the viewers and the censors, who hobbled the film in a variety of ways. It likely only added to the legend of this absurd parable, a work that nevertheless remains timeless in its rendering of the choices people make when brought face to face with power. 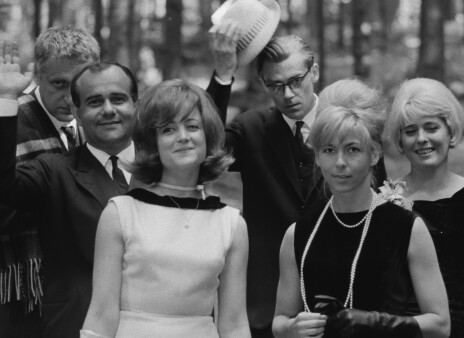 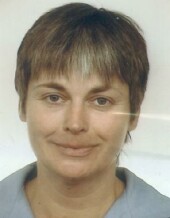 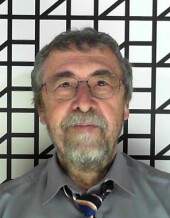 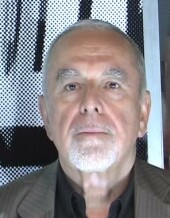