British actor Robert Pattinson will present the film Rover, a futuristic western taking place in the near future, at the Karlovy Vary Theatre at 01.00 p.m.

The gala Closing Ceremony of the 53rd Karlovy Vary International Festival will commence at the Thermal Hotel at 06.30 p.m., but the stars will already start to appear at the Thermal Hotel from 04.45 p.m. Actor Robert Pattinson will walk the red carpet and subsequently receive the Festival President’s Award. Other awards will go to Barry Levinson, who is to be granted the Crystal Globe for Outstanding Artistic Contribution to World Cinema, and Czech actor Jaromír Hanzlík, who will receive the Festival President’s Award for Artistic Contribution to Czech Cinematography.

The Open-air Cinema screens the final festival film Sink or Swim at 11.30 p.m. The picture by the French director Gilles Lellouch made laugh and moved the audience at the Cannes festival. Entry is free.

Today’s programme at the Czech Television House will commence at 11.00 a.m. with a discussion on the Czech film Rašín. The following discussion will be led by the authors of the Czech films He Who Loved You and Eels Are Loaded.

The Kaiser 53 club hosts Addict, one of the currently most popular DJs, who sold out an ice-hockey hall in Prague in December last year. The club opens at 10.00 p.m. and the entry fee is CZK 250. A complete list of accompanying events is available here. 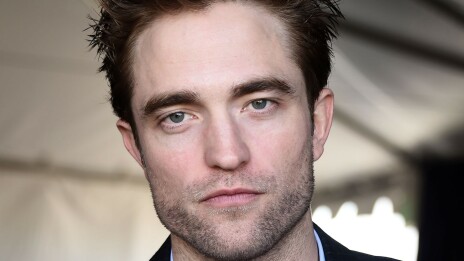