Right after the end of the 55th annual KVIFF, the Šary Vary showcase, the official echo of the Karlovy Vary festival, begins in the Prague cinemas Světozor, Aero and Přítomnost and in Brno’s University Cinema Scala. From 28 August to 3 September, these cinemas will be screening selected cinematic delicacies from the programme of the Karlovy Vary Festival.

From Karlovy Vary's Crystal Globe Competition, audiences can look forward to all four Czech titles: the documentaries At Full Throttle and Every Single Minute and the feature films Bird Atlas and Saving One Who Was Dead from Václav Kadrnka, who took the Crystal Globe home from Vary four years ago for the film Little Crusader.

The epic fantasy The Green Knight by director David Lowery, based on the legends of King Arthur, the new film by the director of Basic Instinct Paul Verhoeven Benedict, Quo vadis, Aida? about the massacre in Srebrenica and the animated film My Sunny Maad by Michaela Pavlátová, whose main heroine moves from Prague to Kabul, are also highly anticipated.

You can find more information here. 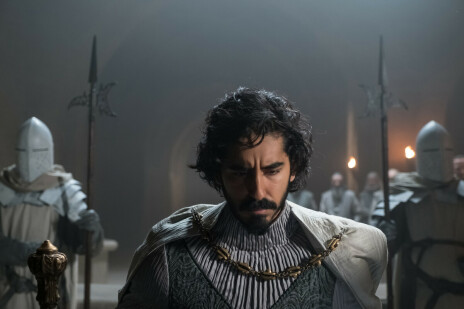