On the third festival day, the Proxima Competition shows the boundaries in interpersonal relationships. An intimate drama Horseplay reveals different personal boundaries in a group of men. The film is presented in the world premiere at the Karlovy Vary Municipal Theatre at 4:00 p.m. An initial consensual horseplay between the main characters reveals various forms of toxic masculinity.

The film La Pietà, screened in the world premiere at the Karlovy Vary Municipal Theatre at 7:00 p.m., depicts a deadly form of toxic relationship between the mother and son. There are few films which defy all the rules in order to tell an utterly realistic story, and La Pietà is one of them.

Madrid-born Eduardo Casanova is known to Spanish audiences as an actor in series, and has also starred alongside Salma Hayek. As a skilled director, he creates a reality of his own in La Pietà, where the mother exerts power similar to that of a dictator. 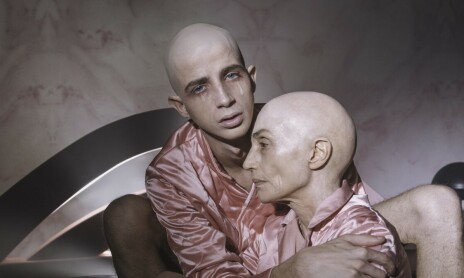