On Thursday, the last two candidates for the Crystal Globe will be presented. The first is the Iranian drama Summer with Hope. It is a story of a promising young swimmer Omid and his coach who struggle not only with the water element, but above all with the authoritarian and ill-wishing environment. In the story of teenage characters who are looked down upon by the people around them, the director Sadaf Foroughi further develops her distinctive style based on visual storytelling. The world premiere of this original social drama will take place in the Grand Hall at 5:00 p.m.

The evening will be dedicated to the international premiere of the film You Have to Come and See It, screening in the Grand Hall at 8:00 p.m. Two couples in their thirties, intellectually scintillating discussions on the essentials of life unfolding between Madrid and the neighbouring countryside – this is the unremarkable yet, at the same time, also magical world of Jonás Trueba, one of the most acclaimed directors of his generation. The creator of The August Virgin (presented at KVIFF 2019) offers up another of his acclaimed, soulful cinematic miniatures which don’t require long hours to convey profound, existential feelings infused with enchanting melancholy and gentle humour. 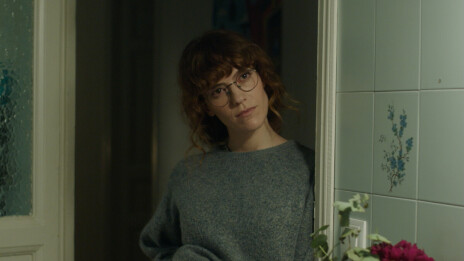