Actor Jamie Dornan and director Sean Ellis will be among the guests at the 50th Karlovy Vary IFF, where they will present the new epic co-production film Anthropoid which begins filming in Czech Republic next month.

Anthropoid is being produced by US-based studio LD Entertainment. In the film, which deals with the dramatic events around the assassination of Reinhard Heydrich, Dornan will play the role of one of the paratroopers, Jan Kubiš. The film Anthropoid delves into one of the most emotional moments in modern Czechoslovak history. 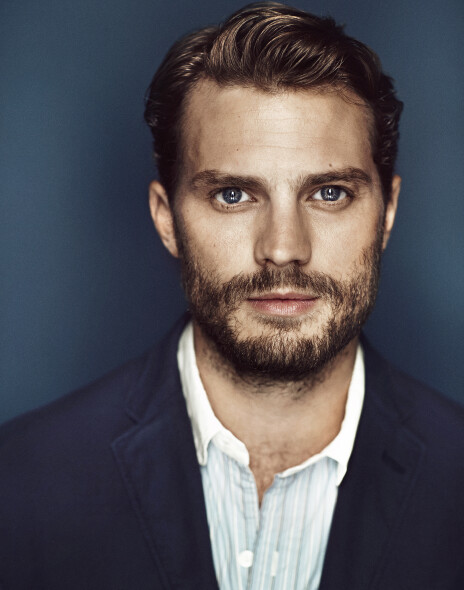