A master of wide-angle composition, Yoshida conceived this film as an opulent soap opera about predestination. An ill student, Kawamoto, comes to the Akitsu spa to die. There he finds an enduring lover who gives him back his will to live. After 17 years however her hope, too, is exhausted, and this time it is she who comes up with a proposal for the pair’s suicide.

A master of wide-angle composition, Yoshida conceived this film as an opulent soap opera about fated love. The turning points of a romantic relationship in one spa town reflect the changes in the mood and morals of Japanese society over the course of 17 post-war years. Kawamoto, a student who has taken ill, comes to the Akitsu spa to find a place to die. He is freed from his advanced tuberculosis and expectation of death in the room of a forgotten inn by the owner’s 17-year-old daughter Shinko. The cured Kawamoto returns in time to the city bustle to make a living as a writer, however his failures give him a reason to visit the spa from time to time, where his wounds are licked by the patient and faithful Shinko. Kawamoto gets married and has a child over the years, but his devoted mistress continues to wait for him. After 17 years, however, her hope is exhausted, and this time it is she who comes up with a proposal for the pair’s suicide... Above all, the sentiment and the passionate story of ill-fated love are enhanced by the uncommon beauty of actress Mariko Okada, later the director’s wife.

Yoshishige (Kiju) Yoshida (b. 1933, Fukui), the least conspicuous artist of the Japanese New Wave, studied French at Tokyo University, and the influence of French cinematography was distinctly evident in his pictures. In 1955, he won a competition to become a director’s assistant, and graduated from the school of the renowned director Kinoshita, like his predecessor Masaki Kobayashi. When the Shochiku studio decided to give young directors a chance, Yoshida found himself, along with Oshima and Shinoda, at the epicentre of events. His films dealing with alienation and isolation and pervaded by sex and senseless violence, however, soon deprived him of the goodwill of the studio’s chiefs. In 1964 he set up his own independent production company, which created one of the milestones of Japanese cinematography at the turn of the 1960s – the controversial and multilayered Eros Plus Massacre (Erosu purasu gyakusatsu, 1969). 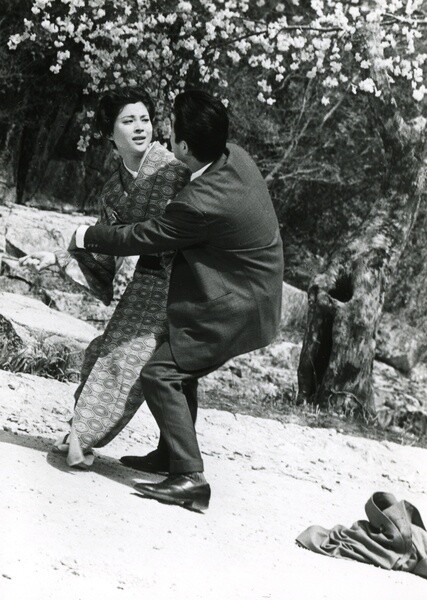 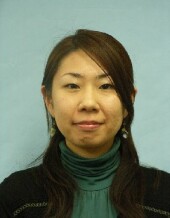 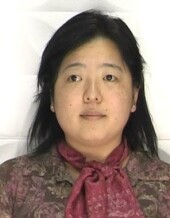