Nicolas Roeg’s directorial debut opens as an abrasive gangster movie, only to change without warning into an extravagant trip hovering between reality and fantasy, full of explicit sex, violence and drugs. This, together with the original structure of the narrative and Mick Jagger’s appearance in the cast, made it one of the most important films of the decade.

Nicolas Roeg’s directing debut was made together with artist Donald Cammell in 1968, but Warner Bros. studios refused to send it into distribution for two years. It tells the story of a cold-blooded gangster called Chas (James Fox), who has to hide out in a London house owned by a one-time rock superstar going by the suggestive name of Turner (Mick Jagger). He is gradually drawn into the hazy world Turner shares with his two lovers, symbolised by intoxicating substances and free love, which slowly begins to dissolve the contours of his own personality. Performance opens as an abrasive gangster movie set in the showy domain of the London underworld, only to change without warning into an extravagant trip hovering between reality and fantasy, full of explicit sex, eroticism, violence and drugs. Shunning the rules of the conventional film story, its structure seems to be governed by the inscrutable logic of its own inner associations. It’s a film about the precarious nature of human identity which, in its bold composition of shots systematically undermining the viewer’s notion of when and where events take place, and his identification of the characters, in a way destroys his confidence in the forms of film media itself. The original mode of film narrative is enhanced by an equally fearless soundtrack, among other things, a fascinating guide through the British music scene of the late 1960s and early 1970s. Apart from the almost legendary “Memo from Turner” by Mick Jagger, the film also features songs by Ry Cooder, Randy Newman and Lost Poets. 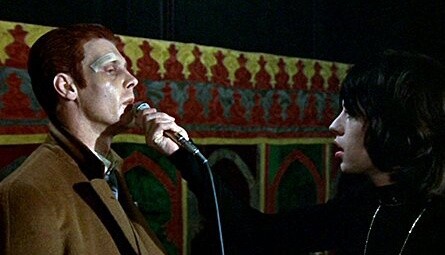 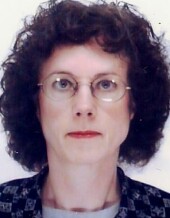 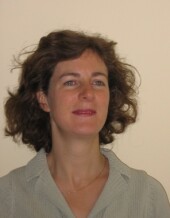 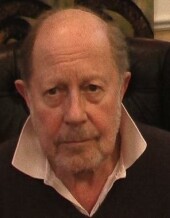