Tomáš has just left school and is planning a trip to England, officially to earn some money picking strawberries, but his real intention is to emigrate. The strawberry season is long past, however – at least in Czechoslovakia. It’s 21 August 1968 and Soviet occupying forces have appeared in the streets overnight. What’s more, one of them – the deserter Lebedyev – wants Tomáš to help him get across the border to Germany. The hero of this tragicomedy by director Vladimír Drha finds he rapidly has to clarify his feelings and views, and redefine his relationships with both his parents and the beautiful Táňa.

School-leaver Tomáš Sinek is planning a trip to England, officially to earn some money picking strawberries, but his real intention is to emigrate. The strawberry season, however, is long past – at least in Czechoslovakia – and Tomáš’s train never leaves Prague. It’s 21 August 1968 and the Russian occupiers have parked their tanks in the streets overnight. While his dismayed parents follow television news reports to try and find out what’s happening, Tomáš wanders around his native Davle. He observes the occupying forces and his similarly bewildered countrymen, and hesitantly starts up a relationship with his former classmate Táňa. The young couple’s already complicated situation is compounded by the Russian deserter Lebedyev, who is trying to get to Germany. Unlike the American filmmakers who hastily abandoned their Davle film set in the middle of shooting the war drama The Bridge at Remagen, the Soviets are armed with real weapons. In his tragicomedy, director Vladimír Drha shows how the sweltering August day transformed modern Czechoslovak history with appalling consequences, affecting the destinies of whole generations.

Vladimír Drha (b. 1944, Prague) graduated as a director in 1970 from Prague’s FAMU and began as a documentarist. He made a late contribution to the Czechoslovak New Wave with the documentary Small World (O malém světě, 1967) and he is still involved in the genre to this day. He made his debut in 1980 with the feature film story "True Love” (from the triptych How a Man Gives Birth). A year later he debuted with the cross-generation feature film A New Boy Started Today. He took up the fine critical line of these contemporary Czech tales in the tragicomedies To Your Teeth and to Your Heart (1985), The Mule (1985) and The Torment of Imagery (1989). He returned to modern Czech history with the film The Conception of My Younger Brother (2000). He also directed the fairy tales Hawk Wisdom (1989), Three Knights, a Beautiful Lady and a Linen Smock (1996) and The Pearl Maiden (1997), various television series and original drama pieces. 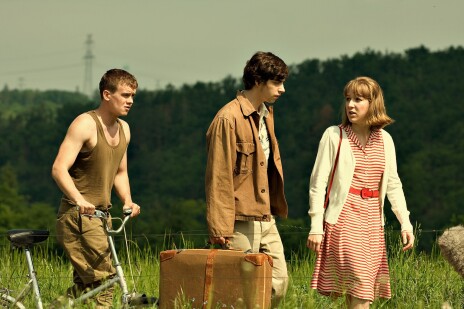 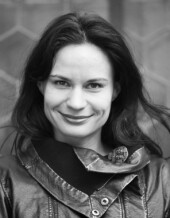 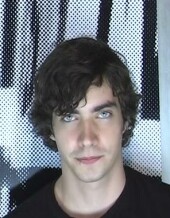 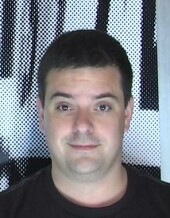 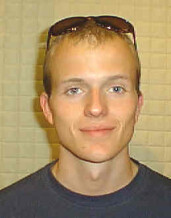 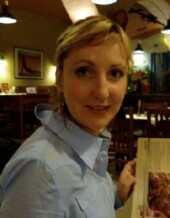 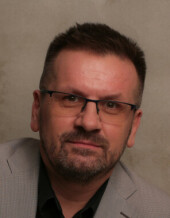 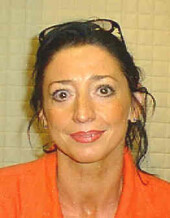