Archive of films Cracks in the Shell / Die Unsichtbare

The heroine of this psychological drama set in the world of the theater is an introverted, novice actress named Fine, whom, to everyone’s surprise, a renowned director casts in the main role of a student production of Camille. Fine’s new identity, which could not be further from her true self, is at once seductive and dangerous.

Set in the world of the theater, this psychological drama presents a novice actress named Fine who, despite the general consensus that she lacks talent, is cast by renowned director Kaspar Friedmann in the main role in his student staging of Camille. The authoritarian director sees in Fine the wounded and complicated personality elements that correspond to his notion of the eponymous character. The sometimes cruel theater environment forces the girl to descend into the dark recesses of her very core where she is expected to find the requisite intensity to perform. Fine, who takes on a new identity to accomplish the task, thus becomes a participant in a dangerous game. The experience of watching the talented German filmmaker’s second film is enhanced by the excellent performances (especially Stine Fischer Christensen as Fine), the resourceful camerawork, and the director’s sensitivity in skillfully combining the existential level (everyday life versus total immersion into art à la The Red Shoes) with the social aspects of the film (Fine’s family crisis and her headlong effort to find love). 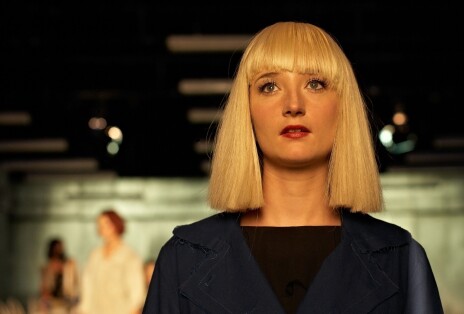 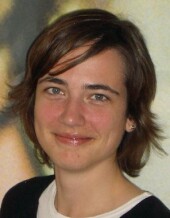 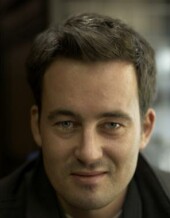 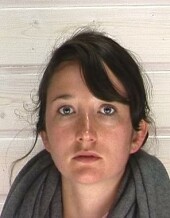 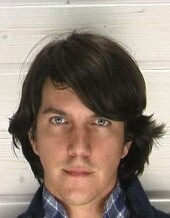 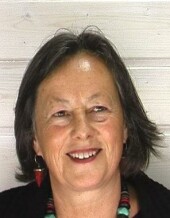 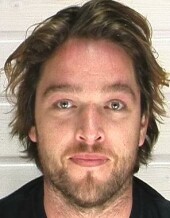 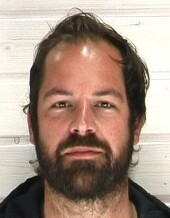 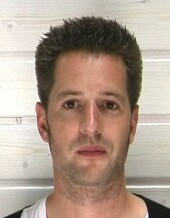