Archive of films My Fathers, My Mother & Me / Meine keine Familie

In his highly personal search for his biological father, Austrian filmmaker Paul-Julien Robert reveals the true nature of life in one of Europe’s biggest communes, formerly located in the town of Friedrichshof, whose members espoused common property ownership, free love, and a markedly controversial method of raising children.

In 1972 controversial Austrian artist Otto Muehl (b. 1925) founded a commune in the town of Friedrichshof whose members espoused common property ownership, free love, and liberation from family ties. One of the main goals of this radical social experiment was the communal raising of children, who were taught to develop their creativity and reject paternal authority. This was no great task for many of the kids born there because, thanks to the prevalent free love practices, the majority didn’t even know who their real father was. Such is the case for the film’s director Paul-Julien Robert, who spent the first 12 years of his life in the commune. In his highly personal search for his biological father, the filmmaker reveals the true nature of life in one of Europe’s largest communes, which at one time boasted 500 members and remained in operation until Otto Muehl’s incarceration in 1991. The film takes advantage of an extensive film archive that was run by the members themselves.

Paul-Julien Robert (b. 1979, Paris) grew up in Austria and Switzerland. He studied at the University of the Arts in Berlin and took a master’s degree from Vienna’s Academy of Fine Arts in 2003. A year before graduating he shot the short documentary Good Morning, Sir about St. John’s school in Gauribidanur, India. In 2004 he had a solo exhibition in Vienna: Time After (Zeit danach). A year later he shot the short film Experienced (Erlebt) and presented his photographs in an exhibition entitled MI AMOR – Men in Columbia (MI AMOR – Männer in Kolumbien). In 2008-09 he put on two photographic shows at OFFSET studio: Stray-Soccer and Looking for Perspectives. Selected filmography: The Monkey Bites, Man Teaches (Der Affe beißt, der Mensch erzieht, 2006), My Fathers, My Mother & Me (2012). 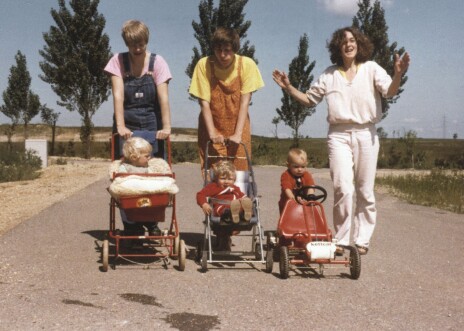 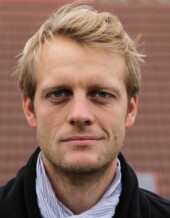 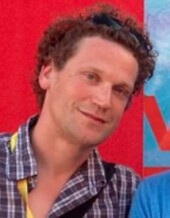 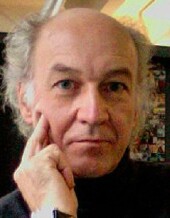 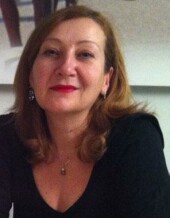