In this Kafkaesque detective flick, which marked Elio Petri’s debut as a director, Marcello Mastroianni portrays an unscrupulous Roman antique dealer who is accused of murdering one of his lovers. "I was touched and proud when, years later, I saw a poster for this film hanging in Martin Scorsese’s Hollywood home,” said Mastroianni.

"I met screenwriter Elio Petri during the shooting of Days of Love when he was assistant to Giuseppe De Santis. We immediately became friends. A few years later Elio brought me a script that seemed incredibly intelligent and original,” stated Marcello Mastroianni during a speech for Petri’s debut, which appeared in Italian theaters in the same year as Michelangelo Antonioni’s La Notte. In The Assassin the movie star plays Nello Poletti, an unscrupulous Roman antiques dealer who is accused of murdering one of his lovers, a wealthy middle-aged woman named Adalgisa (Micheline Presle). Petri’s Kafkaesque detective flick dramatizes his bitterness over the moral decay of early 1960s youth, but he does so with a refreshing irony that he himself described as Camusesque. Built upon a generic frame, this character study unfolds in flashbacks "sent” from the police station where Inspector Palumbo (Salvo Randone), whose unorthodox methods arise from personal antipathy toward the dandy, interrogates a confused Poletti. The first feature from a man who criticized bureaucratic abuses and corruption, The Assassin bumped up against the resistance of censors who were less than pleased with the depiction of the relationship between the individual and authority. Today, however, the film is one of the most highly respected Italian debuts of the 1960s – in Mastroianni’s words: "I was touched and proud when, years later, I saw a poster for the movie hanging in Martin Scorsese’s Hollywood home.” 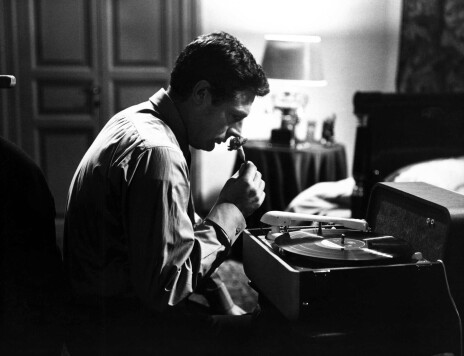 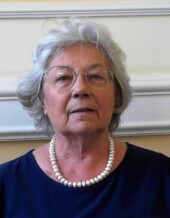 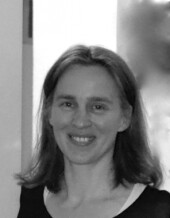 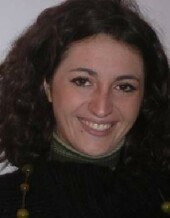