A grim atemporality has infiltrated the lives of seven Romanian siblings. Their mother has gone to work in Italy, and the responsibility for caring for the household is placed entirely with 15-year-old Georgiana. With a feeling for detail and atmosphere, the debut director poetically portrays the difficulties that lie in wait for children forced into premature tests of adulthood.

A grim atemporality has infiltrated the lives of seven Romanian siblings. Their mother has gone to work in Italy, and the responsibility for caring for the household is placed entirely with 15-year-old Georgiana. The girl doesn’t lack determination but in the coming months she will have to contend with her brothers’ and sisters’ complicated personalities, as well as with the personal weaknesses lying in wait for her during this premature test of adulthood. The subject matter was inspired by the debuting director’s own childhood: her parents left her in communist Romania for an entire year as they sought asylum in Belgium. She focuses, in her intimate and sensitive motion picture, on the limited possibilities of the plot situations, surprising the viewer with the wide range of emotions she is able to record. With a flair for detail and atmosphere, she poetically portrays both the specific lives and a more general story about Romania today where families are affected by economic rather, than political, issues.

Teodora Ana Mihai (b. 1981, Bucharest) left her native Romania for Belgium in 1989 to rejoin her parents, who had left the seven-year-old behind a year earlier to emigrate. Some years later she was given the opportunity to study in the United States, and she graduated from a San Francisco high school. She also attended her first film workshops in the Bay Area, gradually developing her relationship to filmmaking. After returning to Belgium she worked at scriptwriting and as an assistant director; for television she cooperated on the program "Man Bijt Hond,” among others. Recently, she has concentrated on her own projects. She cowrote the script for the feature Little Lies and she directs documentaries. This year she debuted with the feature-length doc Waiting for August, which draws on her own experiences as a child left alone. At present Mihai is at work on The Disposables, a film about children orphaned by the Mexican drug war. 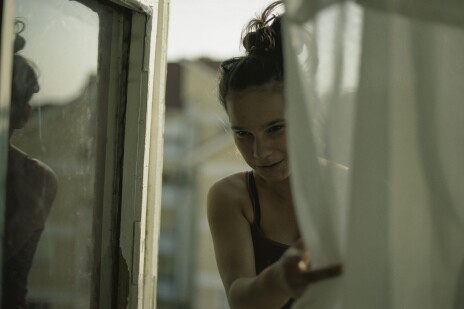 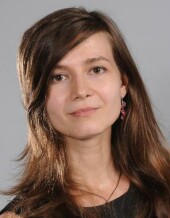 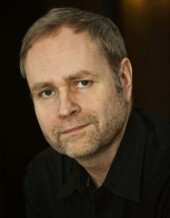 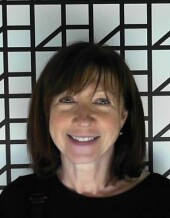