Archive of films All We Share / Allt vi delar

One day two arborists are hired to perform a seemingly ridiculous task: to cut down a perfectly healthy tree in a family’s backyard. What’s behind this urgent need to get rid of it as soon as possible? The answer to this question is hidden in the homeowners’ strange behavior and in their inability to talk about the real reason.

One day arborists Samir and Sara are hired to perform a seemingly ridiculous job: cut down a perfectly healthy tree in a family’s backyard. The urgency of the request makes them suspicious: something serious must have happened in connection with it, but this impression is only confirmed by the odd behavior, not the words, of the couple who own the house. None are privy to their thoughts, however, and thus the concrete outlines of the tragedy remain hidden behind the walls of the house and the pervasive silence. Jerry Carlsson’s film treats the sensitive topic of coming to terms with the loss of a loved one.

Jerry Carlsson (b. 1987, Piteå, Sweden), director and producer, took a bachelor’s degree in independent filmmaking from the Valand Academy in Göteborg (2014). While at school he shot the short films Along the Road (Längs vägen, 2011) and Coming Out (Komma ut, 2011). All We Share is his graduation film. He is one of the founders of the film collective and production company Tjockishjärta Film. 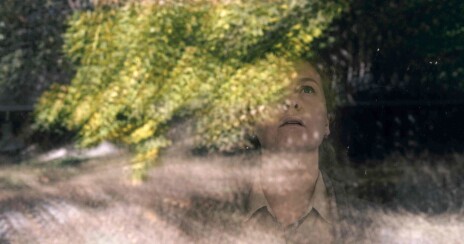 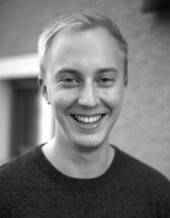 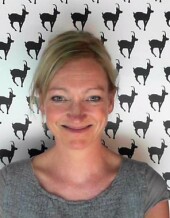 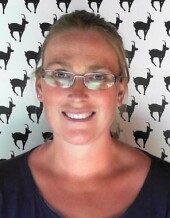