Archive of films Ark in the Mirage / Shinkiro no fune

A gang of young hoodlums preys on vulnerable elderly people, isolating them in undignified circumstances and stealing the bulk of their retirement money. But after the arrival of a new mark, played by renowned Japanese dancer Min Tanaka, one of the thugs begins to question his conscience and sets out to explore his past and discover who he really is.

After director Yasutomo Chikuma moved from a small town to Tokyo, dreams and ambitions abandoned him, and he was hit by a longing for home. With this feeling of rootlessness he launched into a career as a filmmaker, and with an inner desire for authentic emotions he created a film about old people at the mercy of a gang of extortionists. They force homeless old men to live in demeaning shacks and then rob them of the bulk of their retirement checks. But however flush the thugs become, they appear just as desperate and sad as the old-timers whose lives they inhibit. The arrival of a new “tenant” (played by renowned dancer Min Tanaka) changes things, however, and this change is reflected in the style of the film. The poignant social drama takes on a meditative aspect that offers insight into the souls of people who only recently seemed lost in the void. The mood of the film changes in a similar fashion: from initial skepticism and brutality to the revelation that within each of us lies a sensitivity that brings hope for a better future.

Yasutomo Chikuma (b. 1983) is a Japanese director who started out as an actor (in 2004). He debuted in features in 2009 with Now I (Ima boku wa), which was picked up for Japanese distribution and presented at festivals both domestic and foreign. In 2001 he wrote the script for a medium-length film that screened at Locarno entitled Ninifuni (dir. Tetsuya Mariko). The Ark in the Mirage is his second feature film. 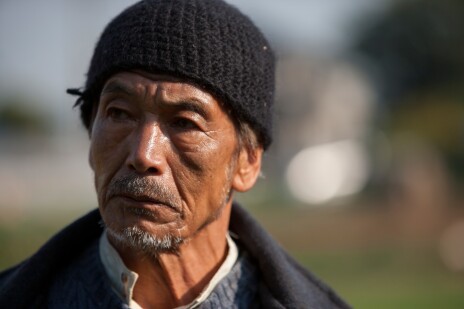 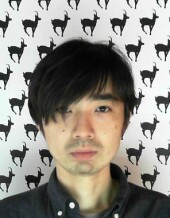 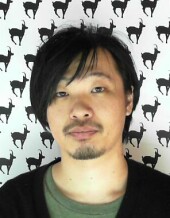 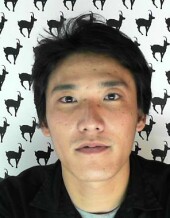 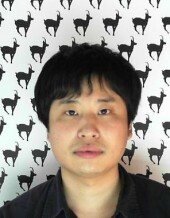 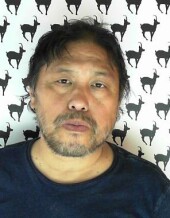 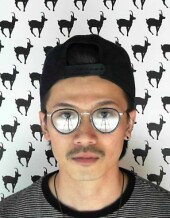