Compassionate, offbeat drama about a recovering drug addict and his relationship with an Andalusian teenage girl.

A compelling, compassionate drama centered on a recovering junkie, Astronauts is an unpolished gem whose freshness and originality far outweigh its occasional indulgences. Writer-director Santi Amodeo´s first solo feature looks free and easy but is, in fact, highly controlled, and has "cult" written all over it. Wild-eyed fortysomething Daniel (Nacho Novo) tries to start a new life by renovating a tumbledown house; he later allows Laura (Teresa Hurtado), a 16-year-old Andalusian, to stay with him. Slowly, it emerges Daniel is following a decalogue for recovery provided by his shrink. His attempts to follow the 10 items of advice, with Laura´s help, lead to much lowkey comedy, lent extra weight by a fabulous central perf from the physically spiky, energetic Novo.
Jonathan Holland 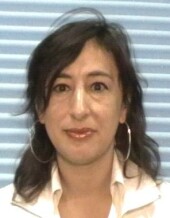 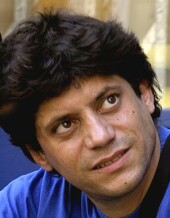 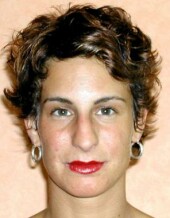