Archive of films Such Is Life / Takový je život

The digitalized version of the writer-director picture by German helmer Carl Junghans – shot in Prague with the financial and artistic support of Czech filmmakers – depicts the tragic tale of an aging, worn-out laundress and her brutal, profligate husband. As a psychological drama with social motifs and a highly developed cinematic language, the work represents the pinnacle of silent era moviemaking.

This writer-director picture from German director Carl Junghans captures the tragic tale of an aging laundress whose profligate husband, a brutal alcoholic, takes advantage of her labors. The film differs from run-of-the-mill productions of the period through its bold editing, reminiscent of a Soviet cinematic esthetic. The quick cutting creates its own emotive and symbolic plane, advancing as well the movie’s social dimension: the wrath of marital bickering, frantic dancing on a pub table, and the burden of destiny as the laundress walks among gloomy statues. Despite the coming of talkies at the end of the 1920s, this is a silent motion picture, a fact reflected in its financial failure. Nevertheless, among international films of the silent era it ranks with the classics. The source for digitalization was the oldest preserved print, made in the 1950s from a print that predated the 1930 Czech premiere and thus was not shortened by the censors. This print contains intertitles also created in the 1950s that are more concise than the original title cards. The integrity of the print was respected during digitalization.

Carl Junghans (1897, Dresden – 1984, Munich), German director, was a movie theater pianist at the tender age of 12. At 20 he volunteered for the front, returning wounded to his hometown of Dresden. He made a living at a wide variety of jobs, becoming a journalist and dramaturge for the theater, but he eventually worked his way up to revered film editor. In 1925 he wrote the script for a social drama set among the proletariat, the tragic story of a laundress and her brutal husband, but he couldn’t find a producer, not even in the leftist circles of which he was a part. In the end, Czech filmmakers helped him shoot the silent film Such Is Life during the advent of the sound era. Junghans was later active as a screenwriter, editor, and director. In 1939 he fled the Nazis through Paris to the United States where he worked as a photographer. He returned to Germany in 1963, settled in Munich, and was highly creative even as a retiree. 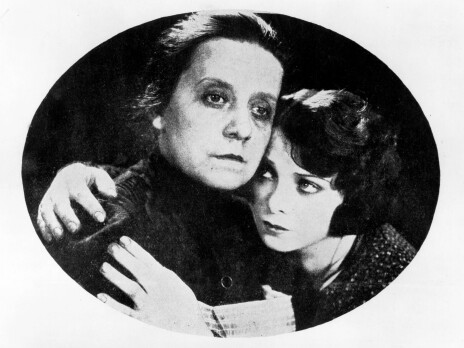 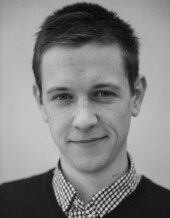