Archive of films We Are Never Alone / Nikdy nejsme sami

Eight people residing in rundown houses along a highway, the sound of traffic coming through the walls. Eight characters, none of whom we encounter at the peak of a satisfied life. The desire to survive and to give life meaning, however, might override everything else. But is it possible to break free of the influence of those hobbled by frustration?

Eight people residing in rundown houses along a highway, the sound of traffic coming through the walls. Eight characters, none of whom we encounter at the peak of a successful, satisfied, and fulfilled life. The worn-out salesclerk at a local shop (Lenka Vlasáková) is trying to provide for her family, but her unemployed hypochondriac of a husband (Karel Roden) is dragging her down. The unfortunate woman falls for a pimp who shops at her store (Zdeněk Godla), but he’s trying to hook up with one of his girls (Klaudia Dudová). On top of it all, they’re being watched by a grousy prison guard (Miroslav Hanuš)… Turning from the observational realism of his previous picture The Way Out, director Petr Václav here leans toward a more stylized drama, although one of his traditional themes remains: the characters’ desire to survive and give meaning to their lives. Once again, the strongest, most resolute characters are women, while men are the ones who blame everyone else for their problems except themselves.

Petr Václav (b. 1967, Prague) is considered one of the most talented filmmakers of Czech post-revolution cinema. He graduated in documentary filmmaking from Prague’s Film Academy (FAMU). Of his student films, the documentary Madame Le Murie (1993) received the highest praise, and he followed it up with two installments for the Czech TV short doc series “The Eye.” His feature debut Marian (1996) took the Silver Leopard at the Locarno IFF; the Rotterdam festival screened the story showcase Praha Stories (1999), to which he contributed. Parallel Worlds (2001), his second feature, also screened at a variety of festivals. The director’s penultimate picture The Way Out (2014) took seven Czech Lions and was presented at Cannes. While at the Berlinale, We Are Never Alone (2016) won the Tagesspiegel Readers’ Jury Award, sponsored by the German daily. Petr Václav has lived in France since 2003. 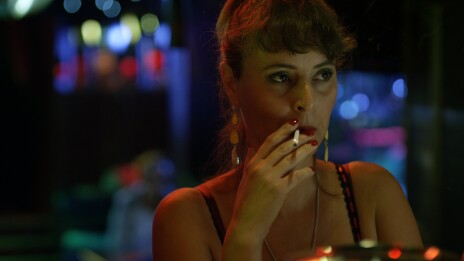 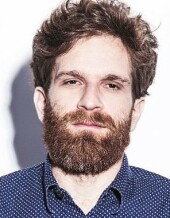 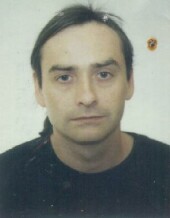 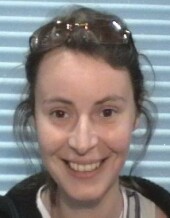 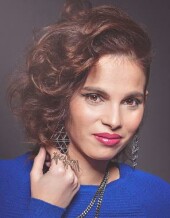 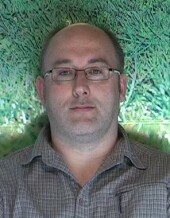