Director Greg Zglinski’s espresso-dark humor and icy formal precision may nod to such experts as David Lynch and Lars von Trier, but Animals gleefully cultivates its very own kind of crazy in this unhinged adult fairy tale about a bourgeois Viennese couple attempting a restorative Alpine getaway.

If you can’t trust the talking cat, whom do you trust? Such are brain-frying quandaries viewers may face deep into the darkness of this deliciously unhinged, blood-laced adult fairy tale from Swiss-Polish writer-director Greg Zglinski. Setting out with real-world levels of macabre nastiness as it wittily probes the marital faultlines between a bourgeois Viennese couple attempting a restorative Alpine getaway, the film takes a smooth, almost imperceptible left turn into David Lynch-worthy realms of illogic that will leave adventurous audiences both rapt and dazed, dreamily uncertain of where exactly they lost the plot. Unraveling this cat’s cradle isn’t half as important or pleasurable as getting entangled in it to begin with. Zglinski’s espresso-dark humor and icy formal precision may nod to a host of expert cinematic mind-gamers, from Roman Polanski to Lars von Trier, but Animals gleefully cultivates its very own kind of crazy.

Greg Zglinski (b. 1968, Warsaw) is a Polish filmmaker and musician. In 1978-92 he lived in Switzerland, attending an acting school in Zürich; later he studied film direction (e.g. under Krzysztof Kieślowski) at the National Film School in Łódź (1996). He films in both Poland and Switzerland, primarily made-for-TV movies for Polish television. His predilection is for stories with elements of mystery and for characters internally grappling with the extreme situations they've experienced: All Winter without Fire (2004 – Another View at KVIFF 2005) presents a couple coming to terms with the death of their daughter, and Courage (Wymyk, 2011) examines the protagonist's cowardice for not coming to the aid of his brother. Zglinski’s features and shorts have earned awards at festivals in Locarno, Solothurn, Namur, Vilnius, Rome, and Venice. 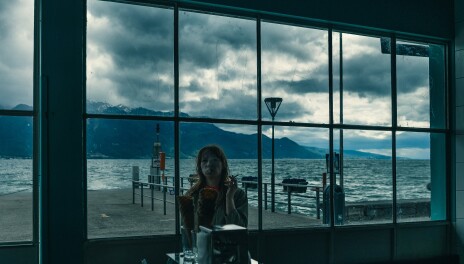 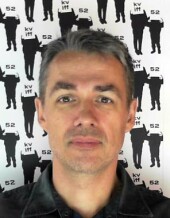 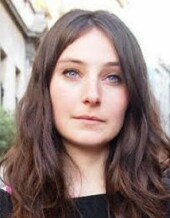