As he goes through his late wife’s effects, former police officer Ingimundur begins to question whether he truly knew her. Hlynur Pálmason’s emotionally complex and hypnotic film stands out for Maria von Hausswolff’s excellent cinematography and Ingvar E. Sigurðsson’s performance as the mourning and increasingly stubborn widower.

After his wife passes away, former police officer Ingimundur tries to overcome his grief by reconstructing a house. While going through her things, however, he discovers that the precarious balance he’s attained begins to crumble as he questions whether he truly knew his wife. Like the thick layer of fog masking the surrounding landscape, wisps of doubt settle around the grounded widower, feeding his suppressed anger. In his latest picture Hlynur Pálmason explores the essence of love, which can start out unconditional and selfless only to become obsessive and paralyzing. Maria von Hausswolff’s excellent cinematography and Ingvar E. Sigurðsson’s performance as the mourning yet defiant widower strengthen this hypnotic drama’s emotional punch. 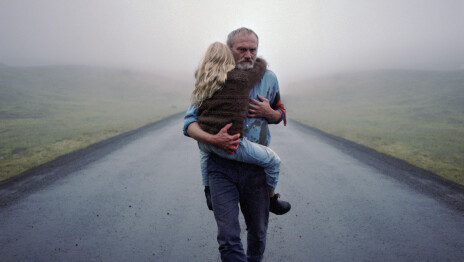 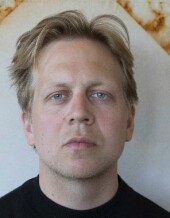 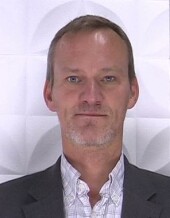 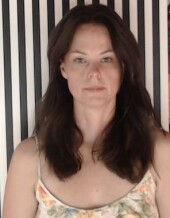 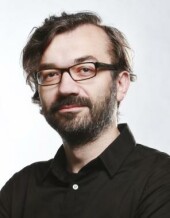 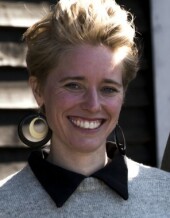 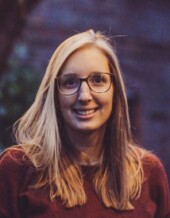 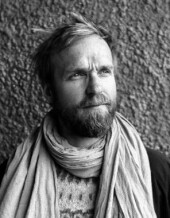