The winter of 1944. Lieutenant Anokhin is posted with a group of German prisoners to the remote village of Polumgla in the taiga where they are to build a radio beacon aircraft tower. The exhausted men have to face the bitter cold, hunger and hatred. The local women, in time, break down the barrier of distrust, but the inhuman regime responds to their human gestures with a brutal order…

The winter of 1944. Lieutenant Anokhin is recovering from a serious injury. Consumed with loathing for the enemy, he yearns to return to the front. However, he is posted with a group of German prisoners to the remote village of Polumgla, where he is to supervise the construction of a radio beacon aircraft tower, and also secure food supplies and shelter for the men entrusted to him. In the village he encounters unwillingness and hatred from the locals, however, with time, the women, whose men are at the front, consent to help out in the house and even accompany the men on bear hunts. Now sated, warmly dressed and respected, the prisoners gradually erect the wooden tower in the snow-swept taiga. The atmosphere begins to soften and the coexistence of people in mutual need assumes a humane dimension. In their joint efforts to survive, they are hardly aware that the cruel regime will decide upon their fate.

Artem Antonov (b. 1978, Leningrad) studied at the State Film and Television Academy in St Petersburg (2004). He won a series of awards for various college films at Russian student festivals (Piterkit, White Nights). His medium-length graduate film Metropolitan Fast Train (Stolichnyi skoryi, 2003) was screened at numerous festivals abroad (Cannes, Karlovy Vary) and was nominated for an award from the American Student Film Academy. 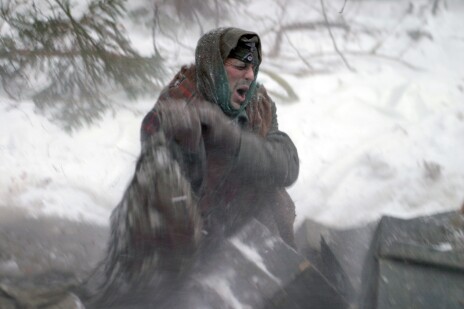 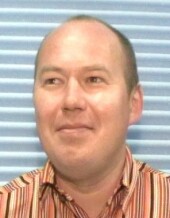 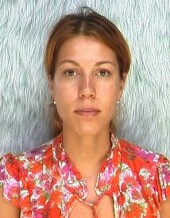 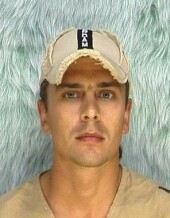