The East Slovak region of Šariš lies on the border between Western and Eastern Europe. This appealing documentary by Marko Škop portrays six individuals representing their own communities in this remote corner of the East Carpathian mountains – the Šariš inhabitants, the Ruthenians, Romanies and Jews.

The East Slovak region of Šariš lies on the border between Western and Eastern Europe, between the rational individualism of the West and the expressive emotionality of the East. The territory below the East Carpathian mountains developed from a colourful national and religious blend which ultimately gave rise to one of the “little Babels” of this world. Marko Škop’s documentary film follows the so-called globalising process and its effect on the individual stories and lives of the inhabitants of Šariš. The film portrays six differing individuals who represent their own communities – the Šariš inhabitants, the Ruthenians, Romanies and Jews. The director examines the various ways in which uniqueness is gradually disappearing from different communities in all their traditional diversity, and he also seeks the beauty of the original, authentic and fascinating individual.

Marko Škop (b. 1974, Prešov, Slovakia) graduated in journalism from Charles University (1996) and studied documentary filmmaking at the School of Performing Arts in Bratislava (2001). He works as a lecturer at the faculty of journalism. He is a member of the committee of LITA, a company specialising in the protection of copyright for TV direction. He made documentaries for Slovak Television, Markíza TV and the Italian TV channel RAI. He worked with Czech Television on the films Celebration of a Lonely Palm and Other Worlds. Select filmography: Security of the Office (Ochrana úradu, 1999), Labyrinth (2000), Roma House (Rómsky dom (2001), Čačipen (2002), Views on Folklore (Pohľady na folklór, 2003), Celebration of a Lonely Palm (Slávnosť osamelej palmy, 2005), Other Worlds (Iné Svety, 2006). 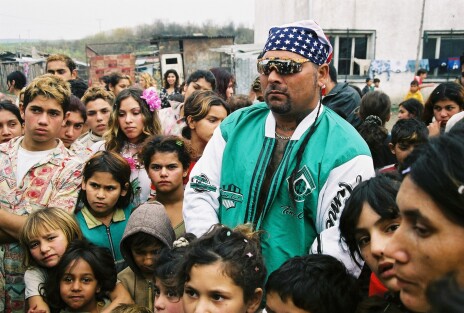 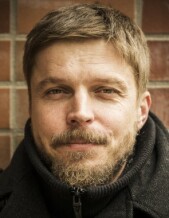 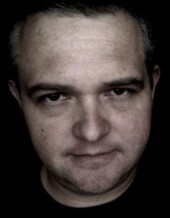 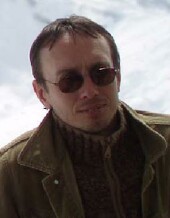