For his film debut, renowned British photographer Perry Ogden came up with a distinctive portrait of a community of contemporary travellers with their own culture, traditions and language, who live in a modern, prosperous Ireland on the fringe of society. The film was screened at the Toronto and Venice IFFs in 2005.

This distinctive portrait of a community of contemporary travellers with their own culture, traditions and language, living on the fringe of society in a modern, prosperous Ireland, is seen through the life of a ten-year-old girl and her family, who face anonymous bureaucracy, poverty and prejudice on a daily basis. Director Ogden says of his film: “My initial sources of inspiration were Los olvidados (1950), Luis Bunuel’s classic portrayal of street children in the violent slums of Mexico City, and Martin Bell’s documentary feature Streetwise (1980) about homeless children in Seattle. I felt a strong urge to examine further the lives of the children I had interviewed and photographed for the book Pony Kids. I asked myself, “What chance do these kids have in life?” Re-visiting some of the children, I discovered that a number of them were now passing through the juvenile courts”. The film was made primarily with amateur actors in their familiar environment, and the characterisation is based on the filmmaker’s own experiences.

Perry Ogden (b. 1961, Shropshire, United Kingdom) grew up in London. He was originally a photographer by profession (his photographs have been published in L’uomo Vogue, W, Face, Arena; he did advertising campaigns for Ralph Lauren, Chloe and Calvin Klein). This work has supplemented more personal projects, which include the book of photographs Pony Kids, published in 1999. His photographs of Francis Bacon’s studio – 7 Reece Mews – were published in 2001 and were recently exhibited at the Beyeler Foundation in Basel, in the Serralves museum in Porto and at the Van Gogh Foundation in Arles. The film Pavee Lackeen, The Traveller Girl is his debut; Ogden worked on it as producer, co-screenwriter, director and director of photography. The film won Best Film at the Galway Festival and was screened at the Toronto and Venice IFFs in 2005. 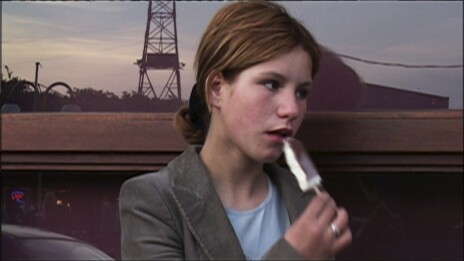 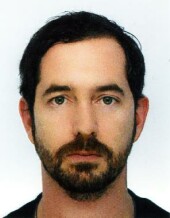 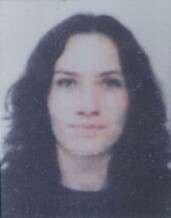