The life story of the charismatic Hollywood producer Robert Evans who, as head of production at Paramount Pictures studios, was behind the creation of films like The Godfather, Chinatown, and Love Story. A captivating collage of film and television clips, newspaper headlines, and magazine covers, narrated by the Hollywood golden boy himself, now more than seventy years old.

Inviting us back to the days when Hollywood producers were still smoking cigars, led disorganised private lives, and were willing to stake their careers on one movie, this documentary film tells the life story of one of the most remarkable figures of the Hollywood “dream factory” in the second half of the 20th century, producer Robert Evans. After a short and none-too-successful career as an actor, the charismatic Evans became head of production at Paramount Pictures when he was only 34, and led the company from 1966 to 1974. It can be said without exaggeration that, without Evans, movies like The Godfather, Chinatown, Rosemary’s Baby, Love Story and Harold and Maud would never have been made. Once the husband of star Ali MacGraw, Evans experienced not only a hurtling rise to power but a precipitous decline as well. Narrating the captivating collage of shots from cinema and television, countless photographs in motion, newspaper headlines, and magazine covers, is the quivering voice of that very same Hollywood golden boy, now more than seventy years old.

Collaboration between Nanette Burstein (Buffalo, USA) and Brett Morgen (Los Angeles, USA) began with the extraordinarily successful student documentary On the Ropes (1999), for which the pair of talented filmmakers received not only an Oscar nomination but also the Special Jury Prize from Sundance. What followed was a television project, Say It Loud: A Celebration of Black Music in America (2001) and The Kid Stays in the Picture (2002). Brett Morgen also directed the reality show Nimrod Nation; Nanette Burstein is now preparing a documentary film entitled American Teen Movie. 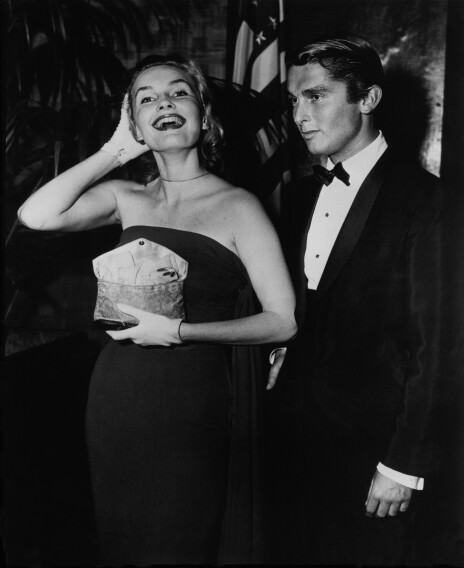 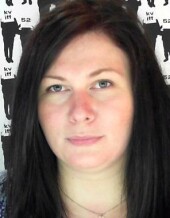 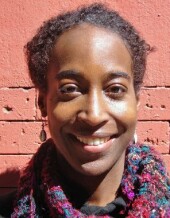