A teenage comedy for the summer hols from debuting director Ivo Macharáček about three Prague lads who decide to lose their virginity during the long vacation. The situation looks fairly promising when they find four obliging country girls with similar aims…

The heroes of this holiday comedy by debuting director Ivo Macharáček are three 16-year-old Prague lads, Honza, Jirka and Vašek, who decide to lose their virginity during the summer vacation. They find a suitable base on a neglected farm in the village of Lečice where their chances of success are greatly improved by the presence of four local girls with similar designs. The ostensibly simple task which the sex-hungry Praguers and the obliging village lasses have set themselves is, however, beset by a series of obstacles, not least the fierce local tractor-driver Dušín... Macharáček created his entertaining summer spectacle in the style of the American teenage comedy, chiefly aimed at audiences of a similar age to the main characters. The appeal of the film, which loosely ties in with the domestic box-office hit Snowboarders, is enhanced by the addition of animated sequences and by spontaneous performances from the talented non-actors in the lead roles.

Ivo Macharáček (b. 1976, Jiříkov) studied at technical college in Prague and then took a course in film direction at FAMU (2000). While he was still studying he made short travel films for the company Febio: Borneo – In Search of the Head-Hunters (1999) and Poland – The Soul Which Sings (2001), and the short documentary How Instrument-Builders Live (2000). He also directed the TV documentaries Journey to Freedom (1999), Petr Bezruč (no guarantee) (2001) and Romania: In Search of the Past (2002). He also directed the TV feature episode “A Postman’s Tale” from the project Castaways (2002), the episode “Cave of Demons” from the series Guardians of Souls (2004) and the retro-comedy Rogues (2005). 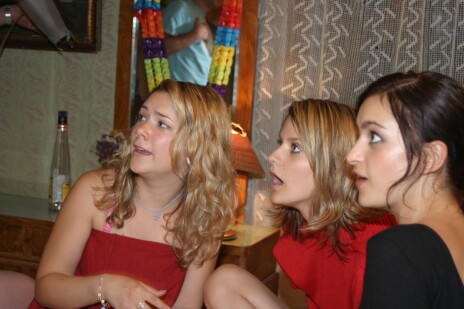 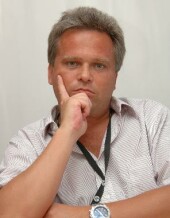