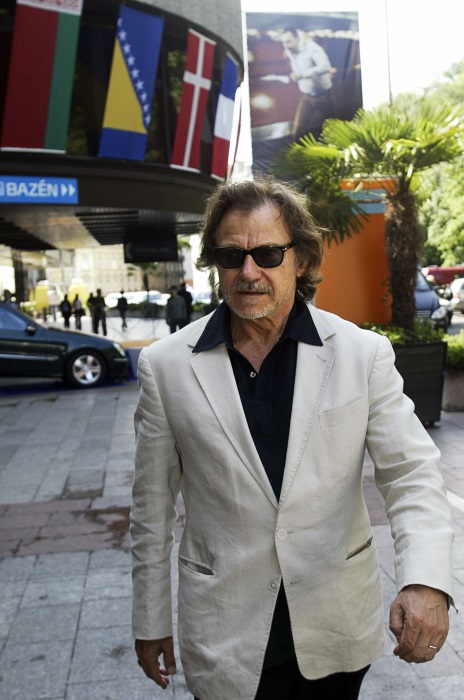 Harvey Keitel: The range of characters that Harvey Keitel has played is truly wide ranging. He has portrayed brutal and violent thugs, as well as sensitive and loving husbands and fathers. At this year’s festival he received the Crystal Globe for Outstanding Artistic Contribution to World Cinema. 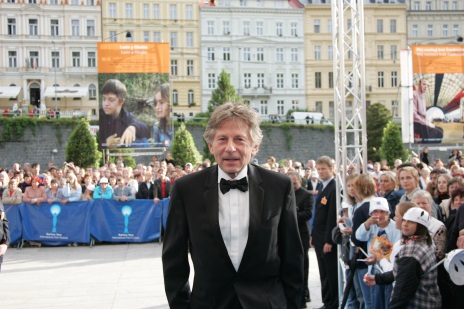 Roman Polanski: A Crystal Globe for Outstanding Artistic Contribution to World Cinema also went to director Roman Polanski, the creator of such films as Chinatown, Rosemary’s Baby and The Pianist. 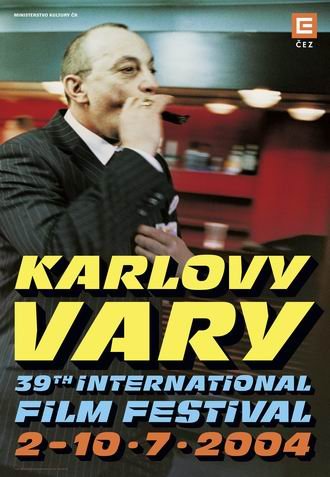 Of the 235 films presented at the festival there were 15 world premieres, 28 international and 5 European premieres. 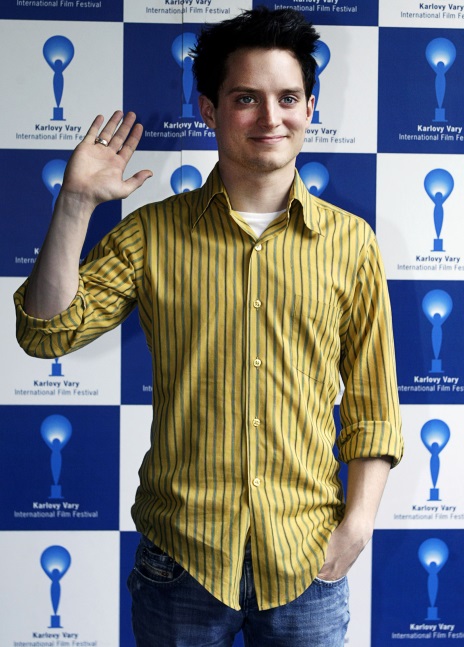 Elijah Wood: This year’s festival was attended by none other than the idol of young film fans, actor Elijah Wood.