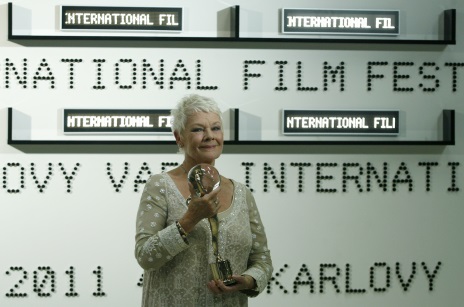 Judi Dench: The Crystal Globe for Outstanding Artistic Contribution to World Cinema was accepted by British actress Judi Dench, known for her roles as Queen Elizabeth I and James Bond’s legendary boss, M.

The festival juries awarded the best films of the 46th Karlovy Vary IFF on July 9, 2011. The awards were conferred during the closing ceremony.

Best Director
Pascal Rabaté
for the film Holidays by the Sea
France, 2011 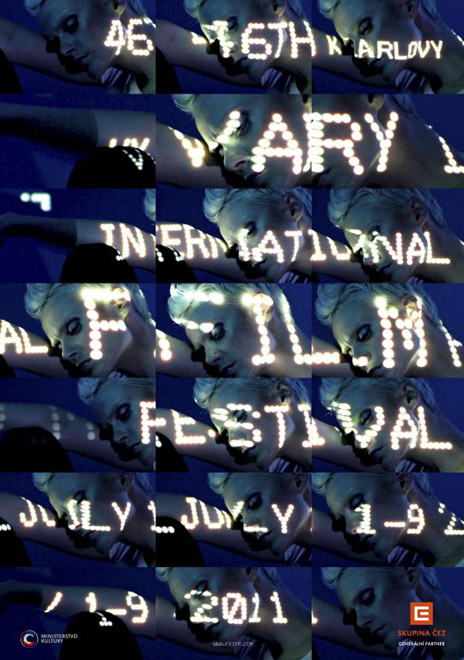 Of the 199 films presented at the festival there were 21 world premieres, 25 international and 16 European premieres. 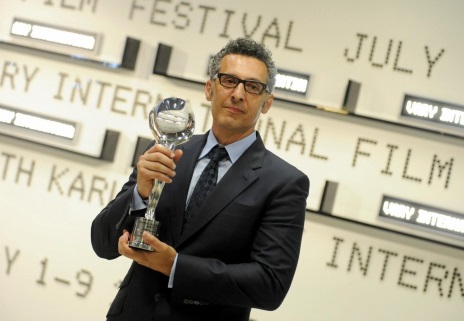