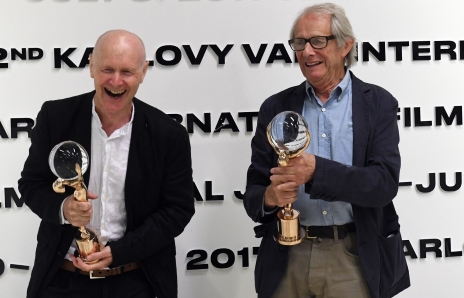 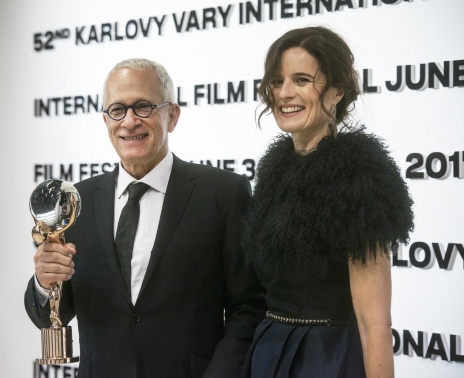 On July 8th 2017, the festival’s juries presented awards for the best films at the closing ceremony of the 52nd Karlovy Vary IFF.

You can find a complete overview of KVIFF award winners in the final press release.. 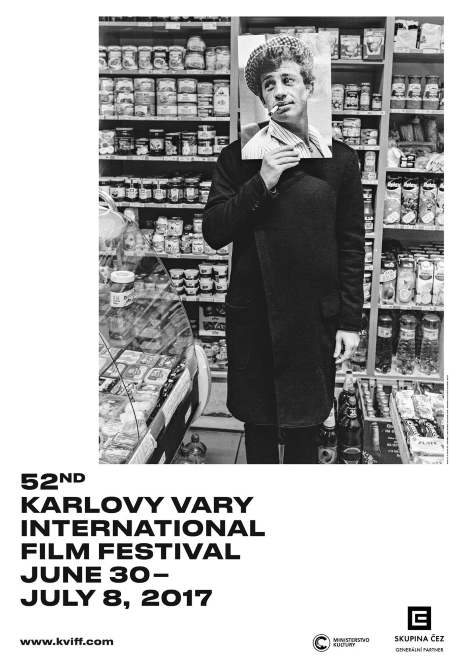 Of the 207 films presented at the festival there were 23 world premieres, 18 international and 13 European premieres. 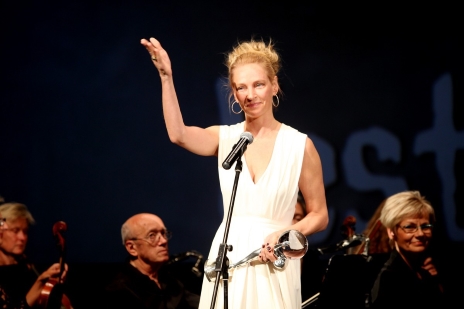 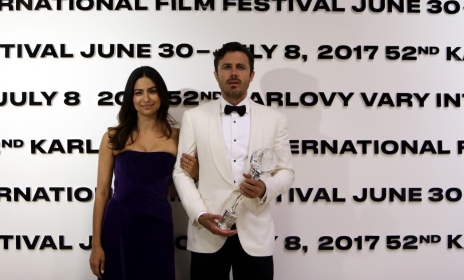 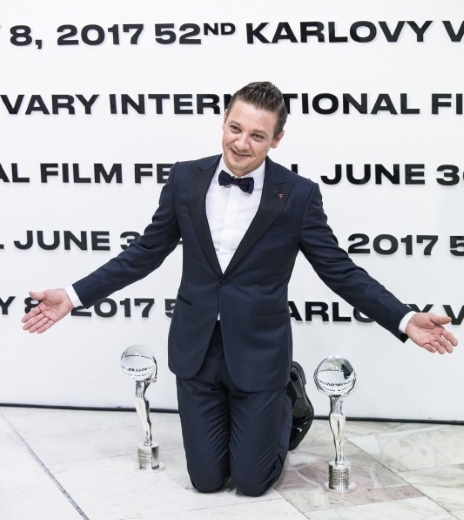