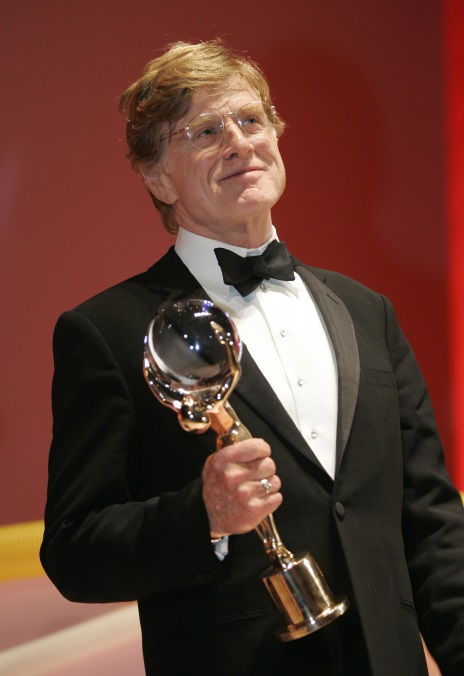 Robert Redford: Giant of international film Robert Redford received the Crystal Globe for Outstanding Artistic Contribution to World Cinema. For the occasion of such an important filmmaker’s presence at the festival, five films that he directed or starred in were screened. The festival opened with the legendary 1969 film Butch Cassidy and the Sundance Kid. 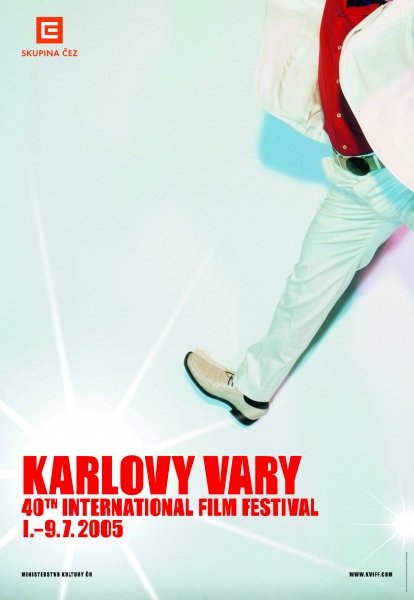 Of the 278 films presented at the festival there were 16 world premieres, 27 international and 7 European premieres. 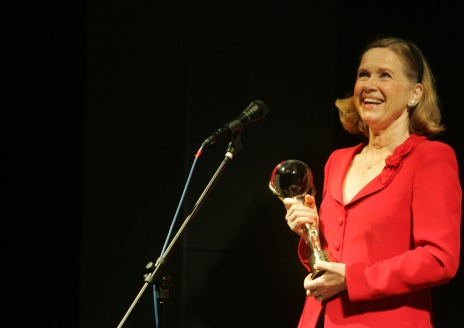