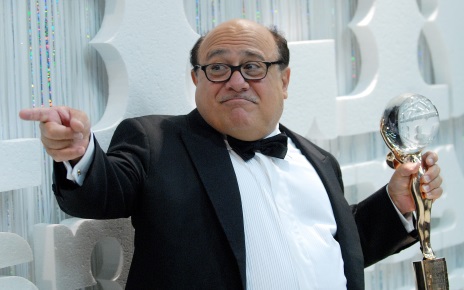 Danny DeVito: The successful actor, director and producer Danny DeVito accepted the Crystal Globe for Outstanding Artistic Contribution to World Cinema at the festival. Czech audiences may know him not only from Miloš Forman’s One Flew over the Cuckoo’s Nest, but also from many comedies and as producer of the films Pulp Fiction and Erin Brockovich. 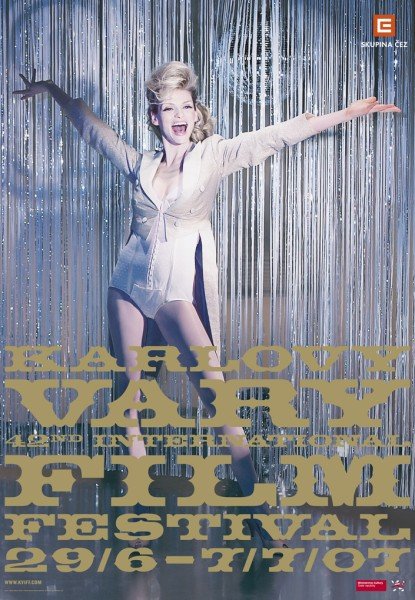 Of the 250 films presented at the festival there were 9 world premieres, 33 international and 10 European premieres. 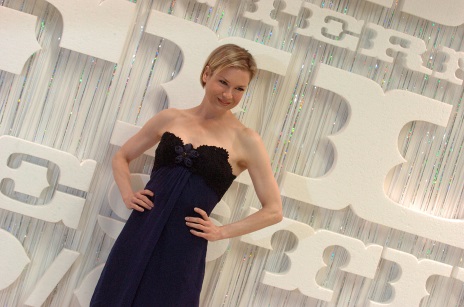